One of my favorite phrases I’ve heard is one Swedish Match uses when describing production:  “from the seed to the can”.  Because when looking at the production of tobacco products, such as dipping tobacco, it all starts with a seed, and it ends in a can.  Or, a pouch if we’re talking about chewing tobacco.  So, to begin this article about how you get tobacco in your lip, we really need to begin at the beginning with the tobacco seed itself. 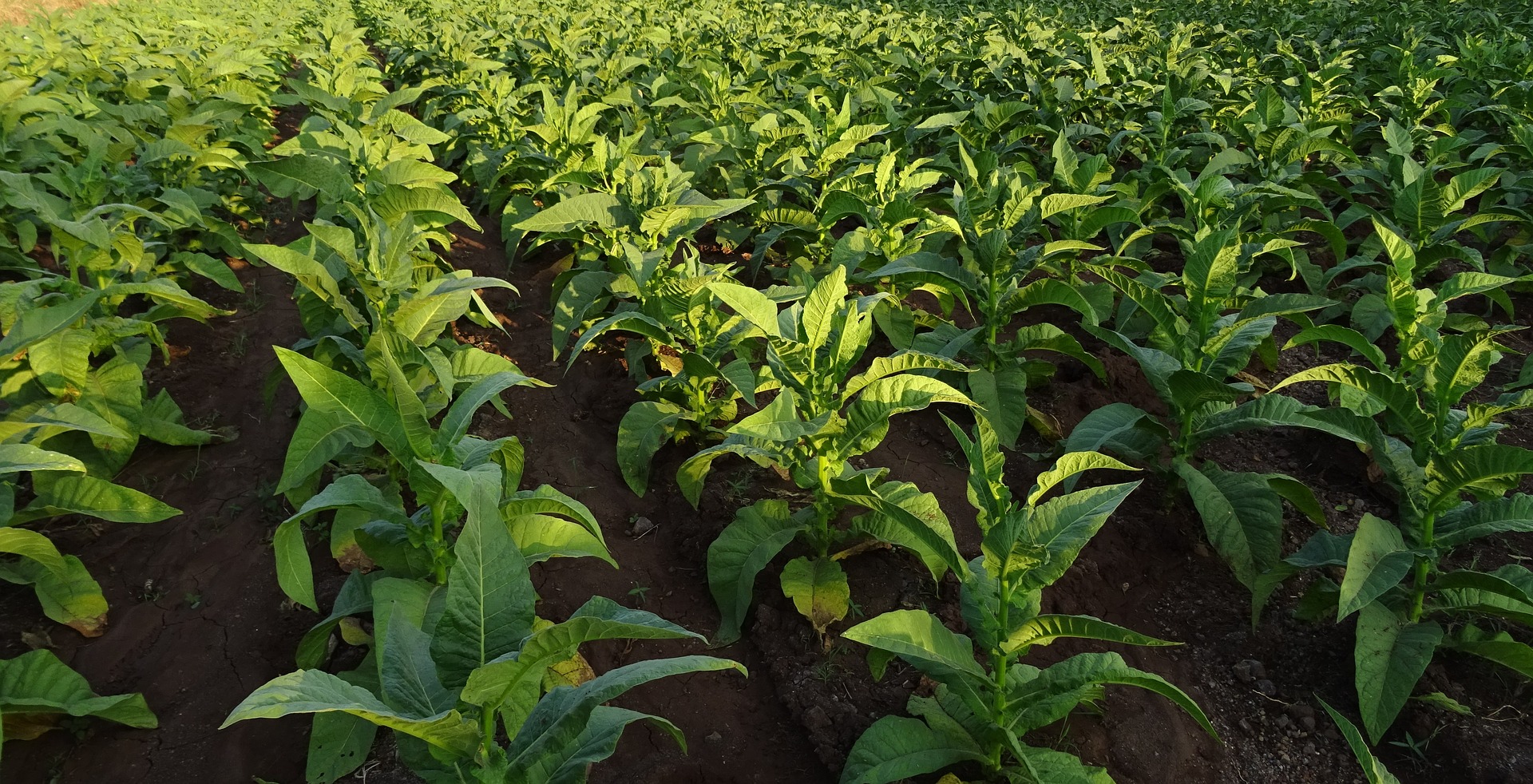 Tobacco growth, according to some, originated in Mesoamerica.  This goes back thousands of years, prior to the arrival of Columbus in the Americas.  It would be smoked, chewed, and consumed a variety of ways.  Tobacco cultivation is a process that occurs annually.  Tobacco seeds are scattered atop soil, not buried like with fruits and vegetables.  The germination process begins when seeds are hit with sunlight.  It can take up to two months for a tobacco seed to grow into a full plant.  From there, the tobacco grows and is then harvested.  It occurs a number of ways, but usually the tobacco is cut at the stalk.

When it comes to American moist snuff, or dipping tobacco, most of the tobacco used is sourced in the United States.  Many of the cans are marked “100% American Tobacco”.  There are some brands that use less, but that generally dips down to about 90% American tobacco.  American moist snuff usually contains a higher concentration of American sourced tobacco with less reliance on imported tobacco. 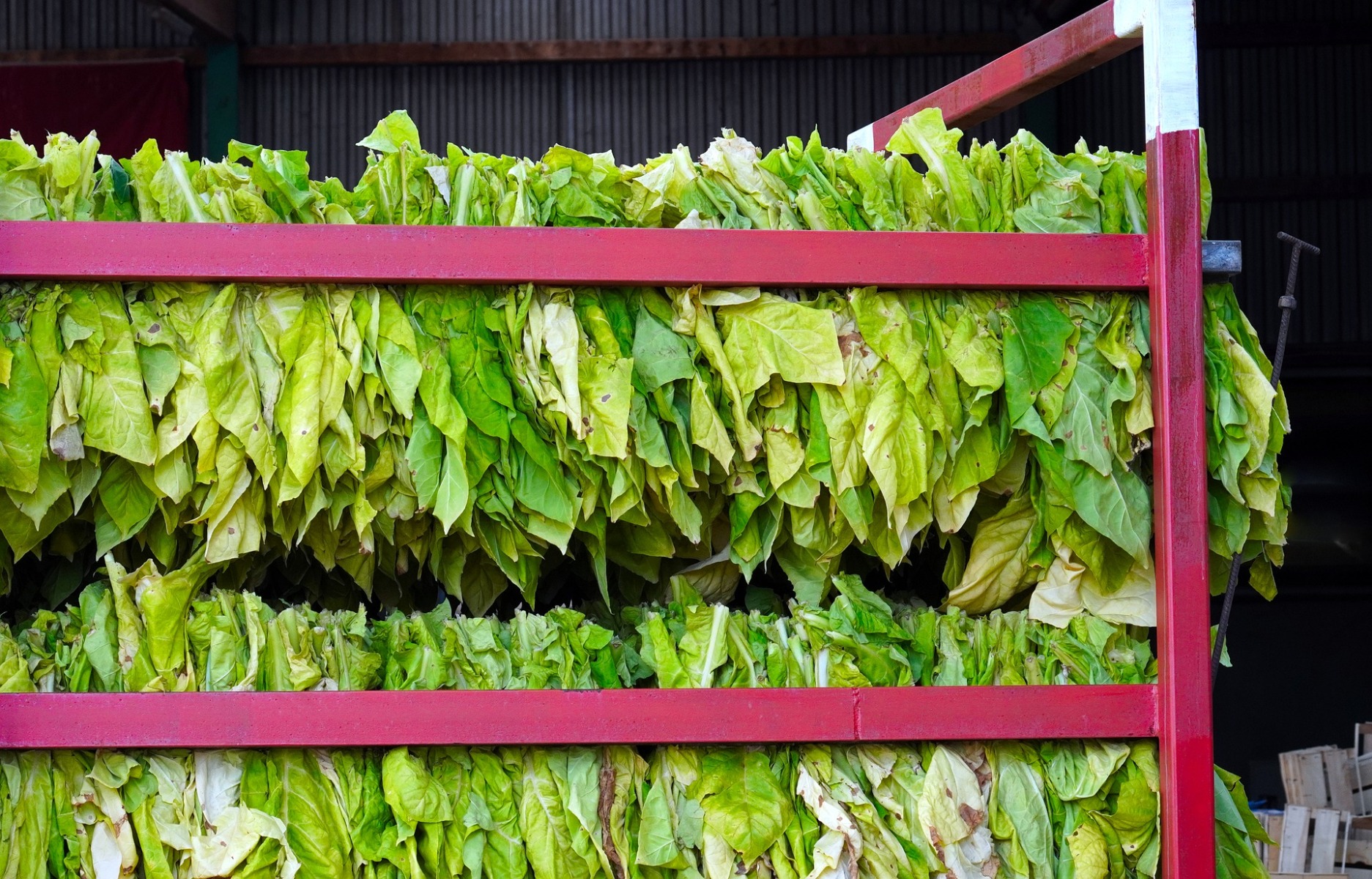 The tobacco, once harvested, goes through a curing process.  The type of curing involved varies, however, depending on the tobacco.  Generally, there are four main curing types:  air, fire, flue, and sun curing.

Some tobaccos are hung, usually with a string through the leaf, in open-air barns for two to four months.  Tobaccos cured in this manner are usually lower in sugar.

This process also involves a barn.  However, a continuous fire is kept going in these barns and can go anywhere from a few days to a few months to cure.  These tobaccos are also lower in sugar, but higher in nicotine.

This is a big chunk of US tobacco production, but usually more common for cigarette tobacco.  This is commonly a method done in North Carolina.  This type of process usually involves tobacco hung from poles in barns.  They’re subjected to indirect heat, which is different from fire cured tobacco.  This allows the tobacco to be heat cured, but not cured by fire as with fire cured tobacco.

This is a process where tobacco cures when exposed to the sun.  This varies based on the country, however.  Some countries are known to cure the tobacco on bamboo mats.  It’s also a common practice in India.  These types of tobaccos are higher in sugar, however lower in nicotine. 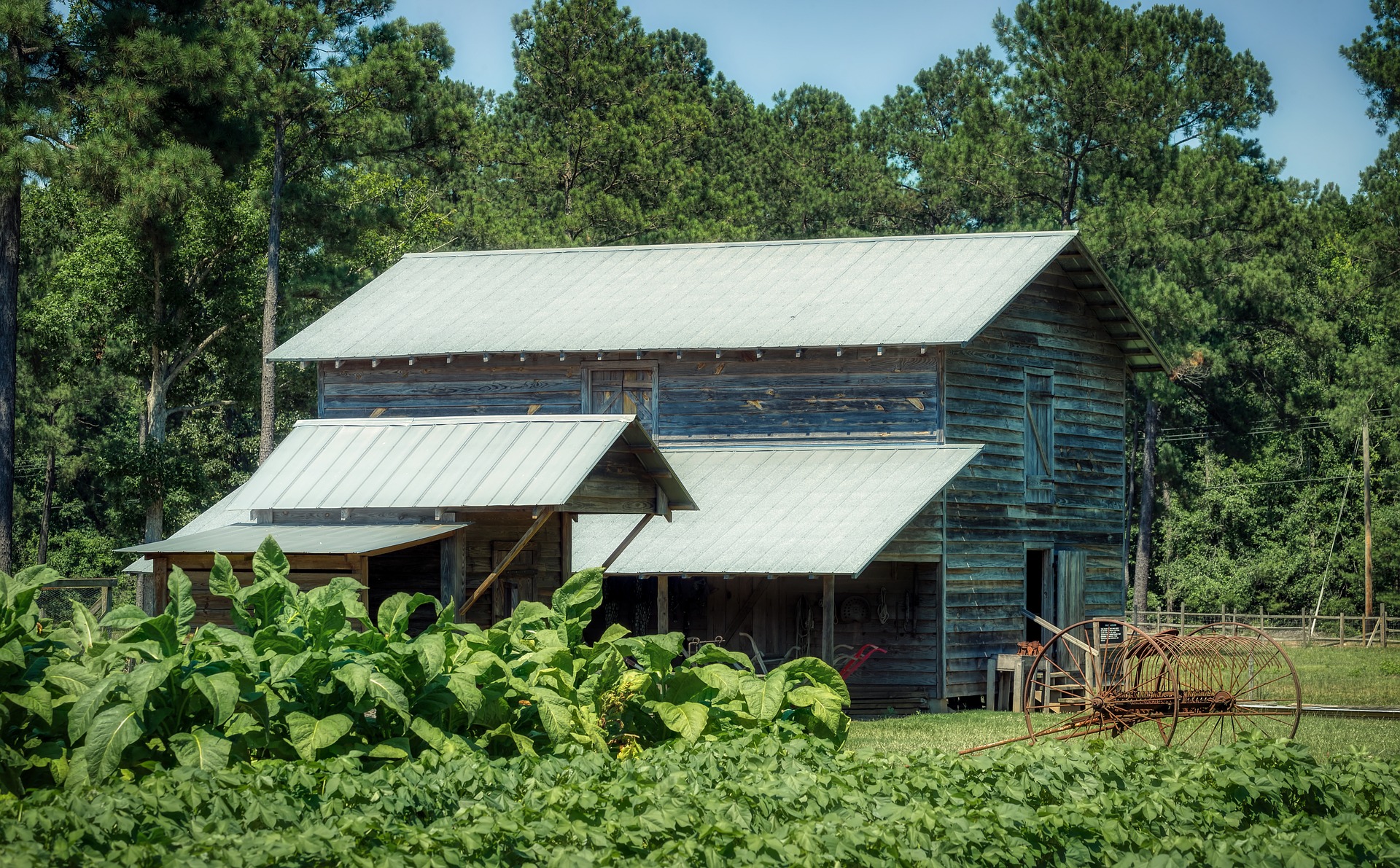 After the tobacco has cured, large slabs of hardwood are put on the floor of the barn, and then topped with sawdust.  The amount of heat that is to be created really depends on the climate at the time of fermentation.  This process usually occurs in the fall.  The conditions inside the barn need to be rather smoky to ensure proper flavor.  The smoke will stick to the tobacco leaves and give it a certain flavor that is very distinctive with American moist snuff products.  This process can take anywhere from 30-90 days. 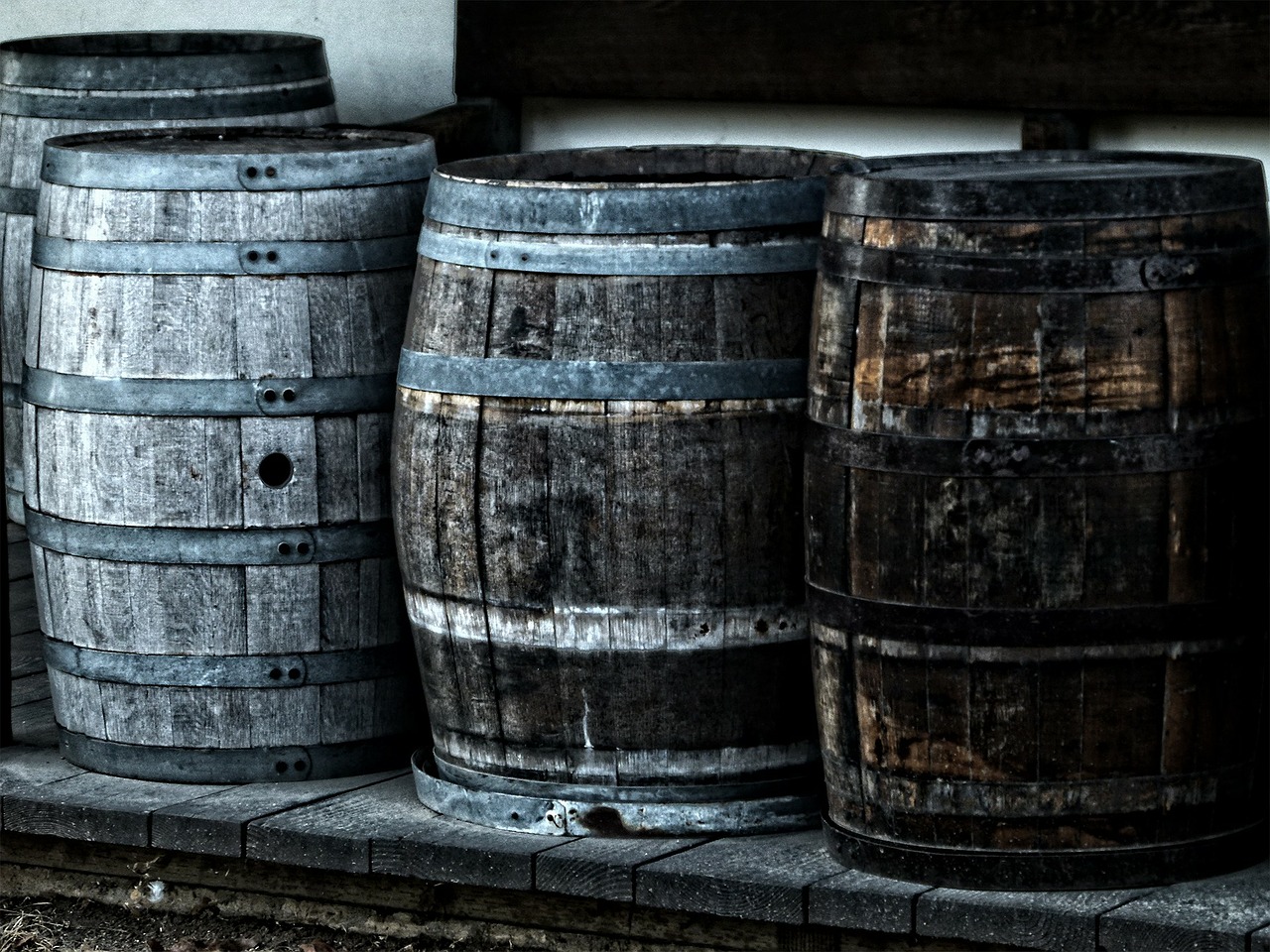 After this process, the tobacco is processed and delivered to the factories.  It is usually sorted, and then put in wooden barrels, often called “hogsheads”, where it is aged.  From there, the final product is created, which varies depending on the company and product.

This is another part of the process, but not technically part of the production, in my opinion.  This is when the tobaccos are received and processed into the final product.  This is when the flavoring process usually occurs, which creates the products you know and love - wintergreen, mint, etc.  Of course, for the pouched dipping tobacco product, this is one of the last things done before it is put into the can.  Then you have the labeling process, the packaging process, and the shipping process.  Then, the can of tobacco is available for sale, and it goes from the merchant to you.

When you open a can of tobacco, a lot of work went into it.  From the seed to the can, months of preparation were involved from growing, to harvesting, to curing, to aging, to manufacturing.  It isn’t an overnight process.  And for those of us who enjoy tobacco, it truly is a labor of love.  The different processes vary by product, and each tweak to the production process produces a different flavor.  Particularly the differences between fermenting and pasteurizing tobacco, ala American Moist Snuff and Swedish Snus.  Whichever way you choose to consume smokeless tobacco, remember all the work that went into it, all the people involved, and how much time went into crafting the can you are holding in your hand.