record-responses-eu-call-for-evidence
Home / The Northerner / What is chewing tobacco? 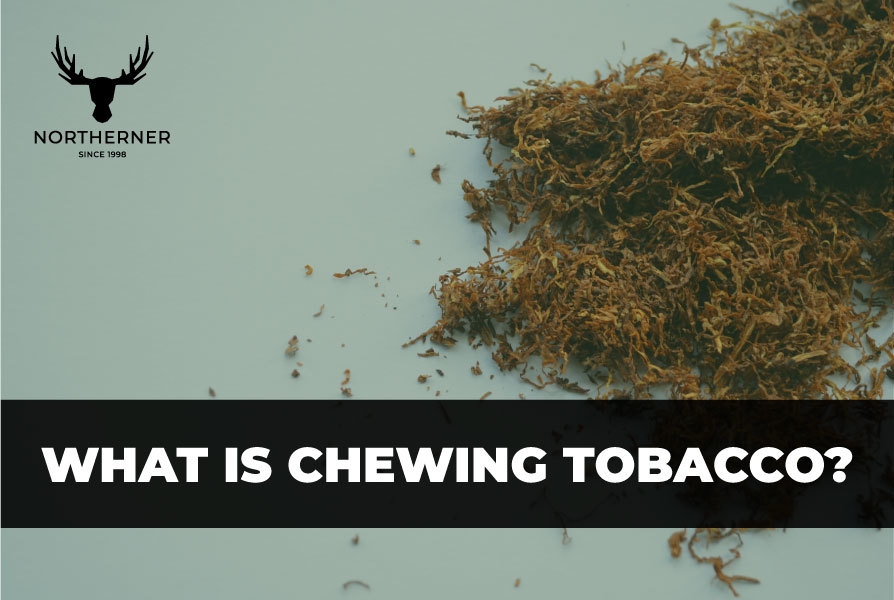 What is chewing tobacco?

What is chewing tobacco?

When we consider the various non-combustible, oral tobacco products on offer, there may be some uncertainty in how to distinguish between them. The main differentiator of chewing tobacco, as shown by its name, is that this product is chewed rather than smoked or sucked.

How to use chewing tobacco

As opposed to products such as snus, snuff and dipping tobacco, chewing tobacco is not ground up into a powder. Instead, users consume it by biting into it with their teeth (chewing), thereby releasing the nicotine and flavour. You will often notice that users, after chewing for a while, will spit out some black saliva. This is to get rid of the excess spit produced from the chewing action.

There are different types of chewing tobacco to choose from. The most common form is "loose leaf", which slightly resembles beef jerky. Plug chewing tobacco is more condensed into a solid mass, which is bound using binding sweetener. A third type of chewing tobacco is referred to as "pellets" due to their appearance. These are bite sized pieces of tobacco (also known as "bites" and bits") that easily fit into the mouth. A chewing tobacco twist is larger, and twisted around itself like a long pretzel-shaped sausage.

During the American Civil War, most chewing tobacco was apparently made using cigar clippings. But times have changed since then, and modern chewing tobacco is manufactured by curing the tobacco leaves, cutting them into the desired shape, fermenting and processing them, and finally adding any flavours or sweeteners.

Popular brands of chewing tobacco include INK Chew and General Classic – which are interesting as they look a lot like portioned snus. However, these chewable pouches contain cut tobacco rather than ground tobacco. Users like them for their discretion, as you can easily place the pouch in your cheek and inconspicuously remove it after use.

The history of chewing tobacco

When you think of chewing tobacco, it seems characteristically American – reminiscent of old western movies, in which the heroes would spit their tobacco'd saliva into spittoons before drawing their guns. However, chewing tobacco is actually the oldest known method of tobacco consumption known to man, and dates back to the native dwellers of north and south America. They would often mix their tobacco leaves with lime mineral, much like they did with cacao leaves.

As these areas became colonised and conquered, the habit of chewing tobacco spread to Europe, and the southern states of the US became synonymous with the growing of tobacco – which became a major financial benefit for the country.

Although all respectable establishments once housed a spittoon, they are now a thing of the past. One still exists in the US Senate's old chamber, standing on the floor in honour of past traditions and rituals.

In modern times, there is something comforting about knowing that our forefathers enjoyed the same products and habits as ourselves. We may no longer have the spittoons adorning our dining room floors, but the flavour and joy have prevailed!