How Strong are Nicotine Pouches?
Home / The Northerner / Who uses snus? 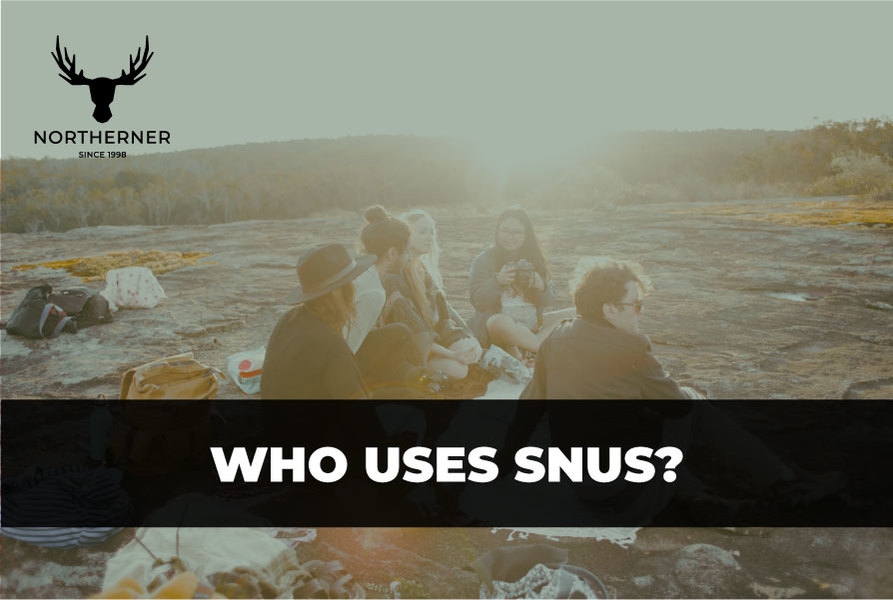 Currently, there are one million snus users in Sweden. These snus users are in good company – there are plenty of celebrities and sports stars who also enjoy snus on a regular basis. However, there are some clear demographics at play when considering the typical snus user.

How old is the typical snus user?

Research has shown that mainly men tend to enjoy snus, and these men are usually younger as well, as slightly more than 22% of men aged between 16-44 in Sweden use snus. Comparatively, only a meagre 5% of women aged between 16-29, and 4% of women between 30-44, are daily snus consumers.

In fact, there seems to be a marked surge in snus use between the ages of 25-34, after which it steadily dwindles down – by the ages of 55-64, only 7% of the entire Swedish population uses snus, and retirees make up a meagre 2% of consumers. Thus, it seems to be something of a young man’s habit, which could perhaps be explained by more expendable income, more youthful and active social settings, as well as the snus-using “idols” that younger men may look up to and admire.

Although Sweden dominates, snus is something of a global product (even Colin Powell has been spotted using it!). The main countries that dominate the non-combustible oral tobacco market in the western world are Sweden, Norway and the USA. However, southeast Asia is actually the largest market in the world, with Myanmar boasting a whopping 43.2% consumption rate. Interestingly, southeast Asians also tend to use their oral tobacco in a very different manner. Whereas the western countries use snus, chewing tobacco and dip for recreational purposes, southeast Asians are more prone to chew tobacco for fresh breath.

Interestingly, the mint aspect of snus may not be a completely southeast Asian trait, as the most popular snus flavour in Sweden is mint, followed by eucalyptus.